The often over-looked benefits of PR

One of the most underrated marketing activities in current times has to be PR. With digital and online marketing delivering trackable results, returning to below the line advertising techniques can feel a little unnerving. However, sometimes a little subtlety can be exactly what is required. 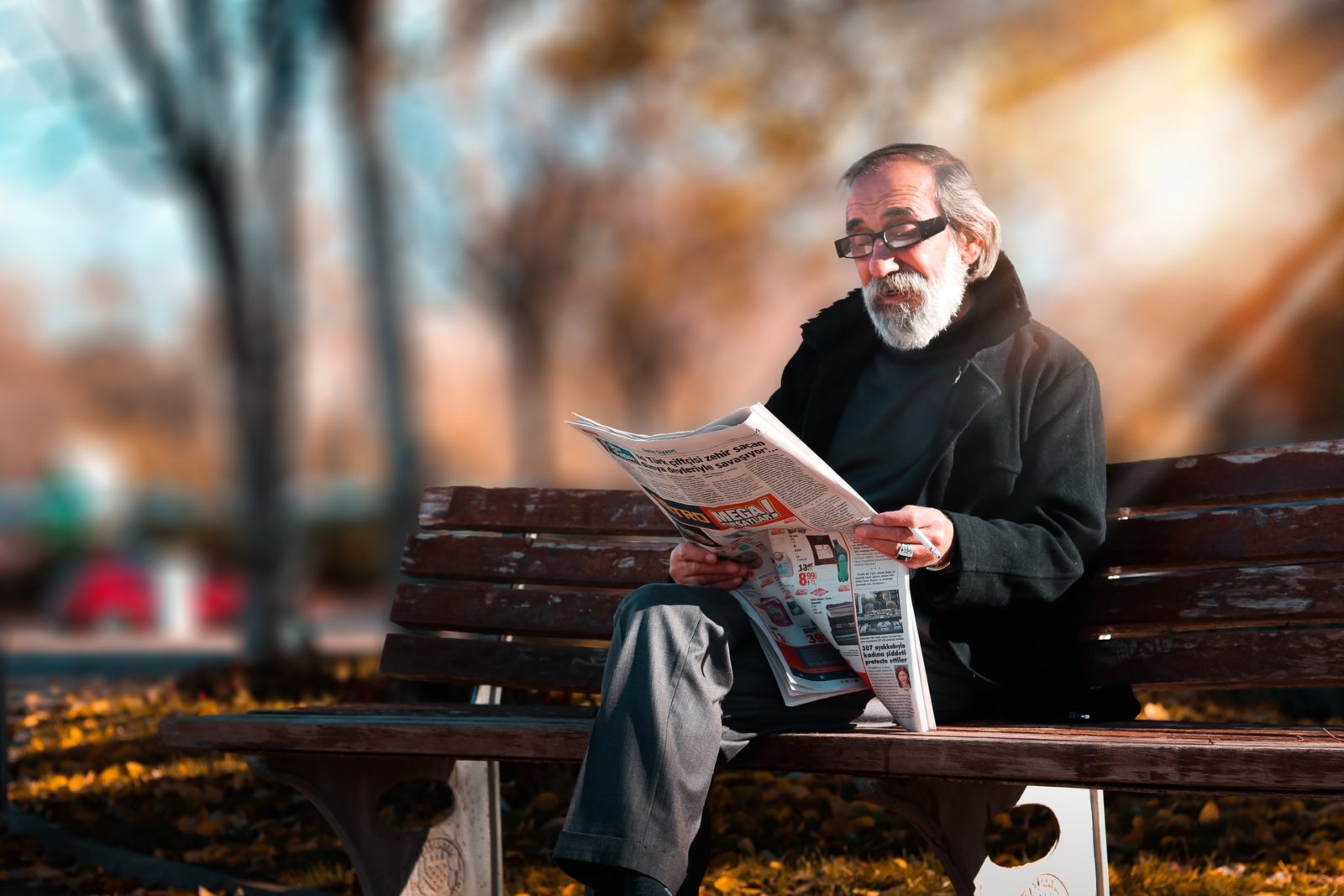 One of the most underrated marketing activities in current times has to be PR. With digital and online marketing delivering trackable results, returning to below the line advertising techniques can feel a little unnerving. However, sometimes a little subtlety can be exactly what is required.

Public Relations sounds very traditional as a title but is actually very relevant to the modern world. PR isn’t just about getting featured in magazine or newspapers, it’s about the less obvious, below the line communication methods that can include social media, digital publication but also tradition print media. 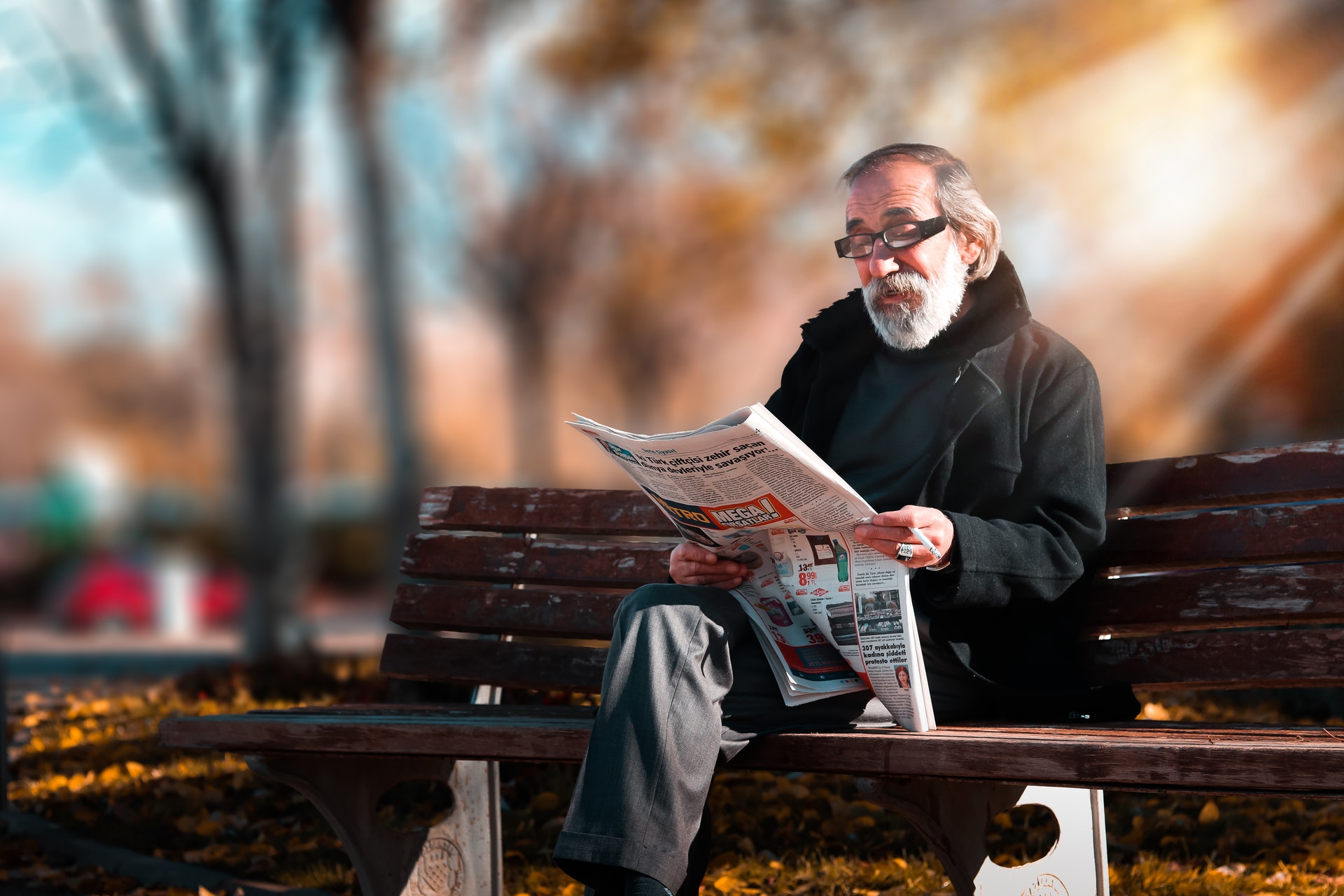 There are many reasons for a housebuilder to want to communicate with the public and stakeholders at the planning stages, during the launch and beyond. Having ‘goodwill’ within the local community is invaluable. It can mean less objection to plans, increased tolerance of the changes and potential temporary inconveniences that are associated with new developments.

Housebuilders are often seen as the only beneficiaries of a new housing estate, however, it is often the case that developers are investing heavily in the local area through Section 106 obligations or just simply as part of the CSR plan. PR is a great way to highlight these positives to the community and lessen any potential tensions. Working with the local press is a good channel but direct communications house-to-house can also work well.

Not all PR needs to be documented, some of the most effective are communications through a third party like a school, for example. The good-will is then communicated by the school to parents and so the positive whispers begin. 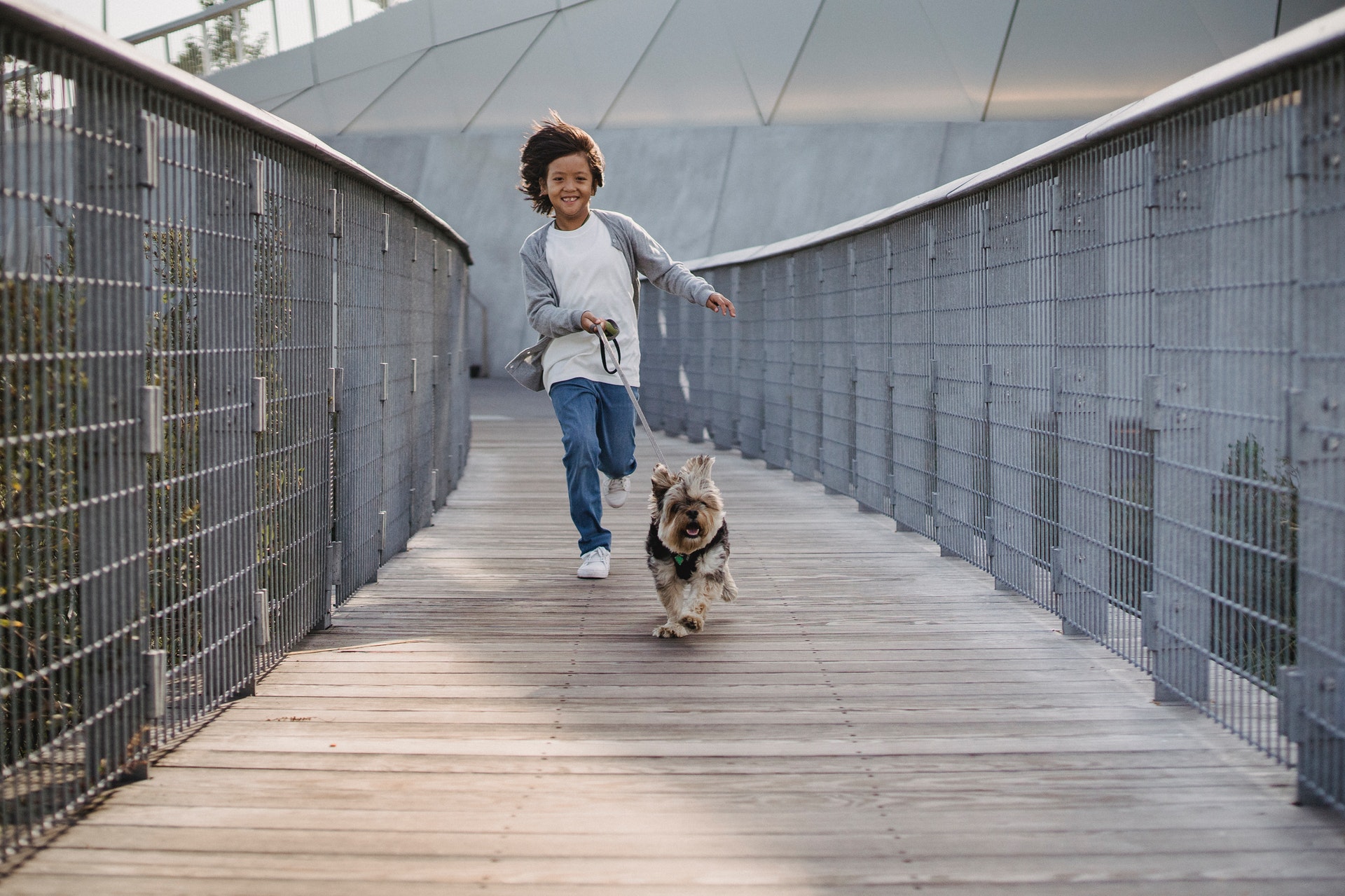 Local infrastructure is often the primary benefit from Section 106 obligations including new publicly accessible open spaces, play areas, improved pavements and resurfaced roads. All of the benefit to the local community but often and over-looked activity. By communicating with the potential beneficiaries, you can raise the profile of your development in a positive light.

As a housebuilder, if you are undertaking these activities, either out of choice or as part of your Section 106 obligations, why wouldn’t you want to publicise them? By effectively communicating with the local community you can build support and potentially find advocates for your brand. Communicating early manages expectations and communicating consistently shows that you’re doing all you can to keep in touch. Plus, it lets people know about all the positives your development can bring.

What you say, how you say it and, crucially, when, is so important to get right. Antler’s team can help you to plan your communication strategy to include both above the line and below the line activity to ensure the best possible response from the community, as well as swift sales at the best possible prices. 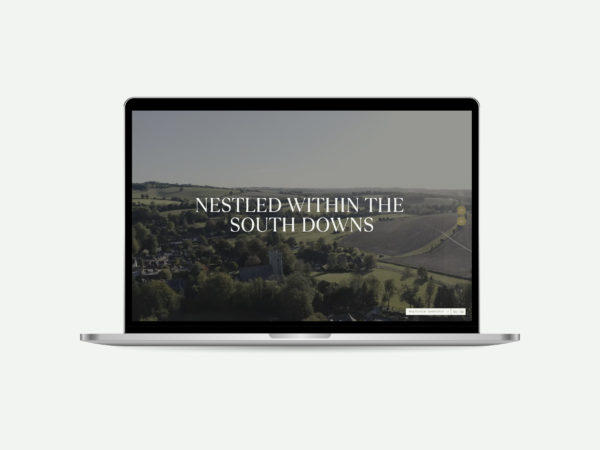 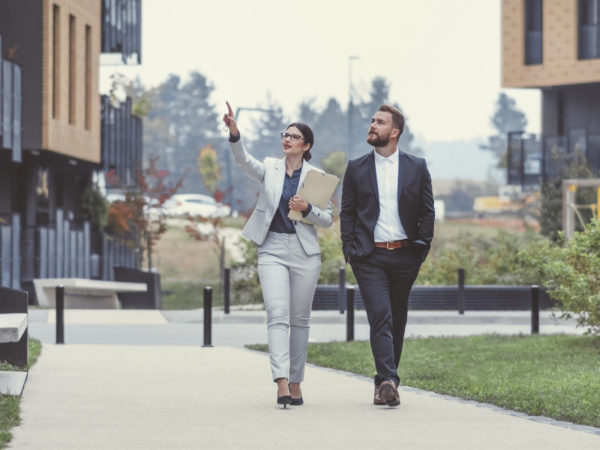 Housebuilder brands – build the values to support your business 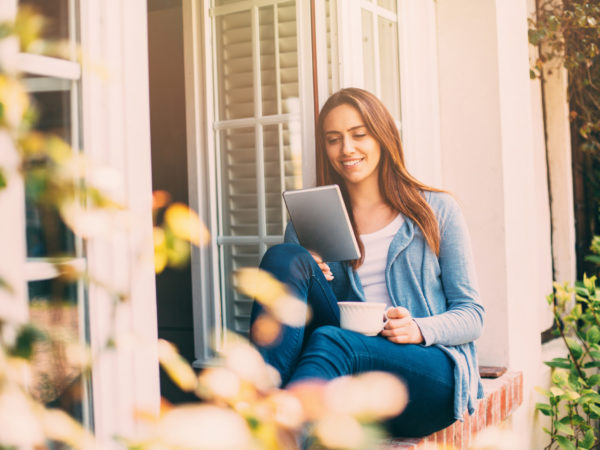 Are seasonal sales cycles a thing of the past?